Rate this article and enter to win

Most of us were brought up hearing two stories of gender: boy/girl, male/female, man/woman. This was certainly the case for me. I was “assigned female at birth”—it was assumed I was a girl because of my genitalia, and that’s how I was raised. It was only in my early 20s that I started to discover the diverse gender stories out there—a learning journey that helped me find my own story as a nonbinary transgender person.

Not sure what that means? That’s OK. Gender can be a confusing topic with lots of unfamiliar terms, so let’s start with the basics.

What is gender, anyway?

Gender is not the same as sex

Sex describes our biology, such as reproductive organs and genetics (e.g., male, female, or intersex). Gender, on the other hand, describes the social and cultural roles assigned to different sexes. For example, females are given the role of “women” and are generally expected to be “feminine” through the way they look, behave, and play particular roles in relationships and families. Males are expected to be men and “masculine.” We’re taught these gender roles very early on (I’m pretty sure I didn’t tell anyone I loved pink, dolls, and dresses at birth, but my baby pictures are full of them). Likewise, a person assigned “male” at birth would likely find themselves surrounded by blue, trucks, and little bowties. This is starting to change, little by little, as parents become more aware of how these types of gender expectations can affect their children, but if you go to the baby section of any store, you’ll still see a whole lot of pink for girls and blue for boys.

Gender is influenced by culture

Gender roles vary across cultures and they’re always changing. If I’d been born in the early 1900s, my parents would have dressed me in blue because it was considered soft and feminine, while pink was considered a strong colour meant for boys. This simple example shows how gender is socially and culturally created rather than an innate characteristic based on biology (sex). This is why we say someone is assigned a sex at birth; when we say “It’s a boy!” or “It’s a girl!” we’re setting expectations about that baby’s gender and expression of masculinity/femininity based on their perceived sex (female/male).

Gender identity is how someone feels and thinks about their gender. For example, people who feel comfortable with the gender they’ve been assigned at birth (based on their sex organs) are cisgender. Those whose gender differs from the one they were assigned at birth are transgender. I’m transgender because I was assigned female at birth, but I do not identify as a woman.

Gender expression describes how we outwardly express our gender through our name, pronouns, clothing, behaviour, or anything else that would be read as masculine or feminine. Gender identity does not necessarily determine gender expression. Sometimes people express themselves in a gender nonconforming way that defies gender stereotypes, such as a woman expressing masculinity (e.g., growing out body hair, displaying strength and confidence in traditionally male spaces), a man expressing femininity (e.g., wearing nail polish, displaying sensitivity or nurturing behaviours), or anyone expressing a mixture of feminine and masculine traits that defy gender stereotypes. What is considered gender nonconforming varies by context and will mean different things to different people. Many of us display at least some level of gender nonconformity (who actually perfectly fits these gender stereotypes, anyway?), but someone identifying as gender nonconforming may do so more often and in a way that is socially transgressive (i.e., clearly against expectations for their gender).

There are many gender identities

In North America right now, we have a “binary” model of gender that recognizes two categories: men and women. However, it’s well documented that many cultures around the world and throughout history—including indigenous cultures in North America—recognize more than two genders and/or see gender as a spectrum. In other words, a two-category system is just one way of perceiving gender.

Some trans and gender-nonconforming (TGNC) people identify as men or women. However, some TGNC folks identify as a mixture of the two, a third gender, or neither. These folks often broadly describe themselves as nonbinary. There are other more specific identity terms describing the diverse ways someone can be nonbinary or gender nonconforming.

Gender identity terms only tell you so much about a person, so it’s important not to make assumptions. Here are some things to keep in mind:

The take-home message? There are many ways to be transgender, and all of them are valid.

New to gender-neutral pronouns? Here are some tips.

What students say about gender pronouns

“Always ask! In my experience, people never get offended if you ask what pronouns they use. I’ve always gotten positive responses; it is seen as a sign of respect, not a presumption that someone identifies a certain way. Don’t worry about people being offended if you ask; more often than not, they’ll be flattered that you care, and if they express hostility or anger, then that is their problem, not yours.”
—Katie T., fifth-year undergraduate, Stanford University, California

“Generally, it is fine to ask people what pronouns they prefer or to use “they” or the person’s name instead of pronouns until someone tells you that they prefer otherwise.”
—Suzanne Y., fifth-year undergraduate, Missouri University of Science and Technology

And a few things to avoid 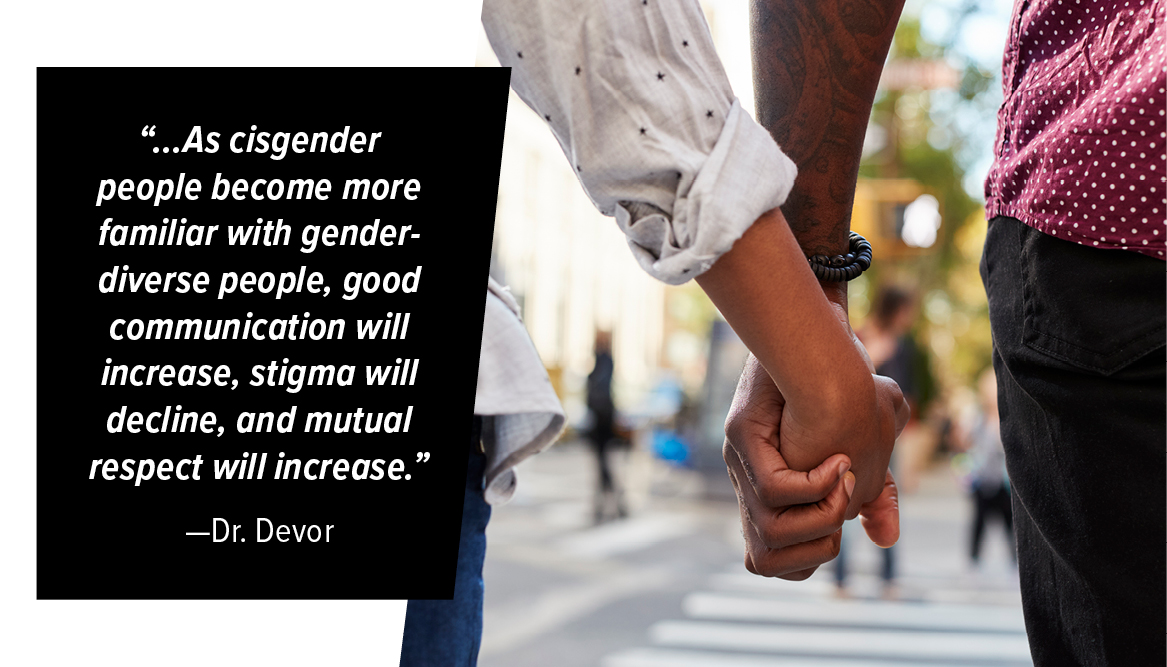 Transphobia and its effects

Because our current binary system only recognizes cisgender men and women, there’s a lot of stigma about being TGNC. Many people don’t recognize the validity of our genders.

“Schools are populated by teachers, staff, and students, all of whom have their own attitudes and beliefs about gender, which may be at odds with even the most progressive of policies. Bullying and shaming are rampant. Even one person who is intentionally mean, or many who are unintentionally hurtful due to ignorance, can traumatize gender-diverse students and cause them to drop out of school.”
—Dr. Aaron Devor, Chair in Transgender Studies and Professor of Sociology at University of Victoria, British Columbia

This discrimination and exclusion (called transphobia) has serious consequences for the health, safety, and well-being of TGNC people.

“Research has shown that trans and gender-diverse students are at greater risk of a variety of health-jeopardizing behaviours and outcomes, such as substance use, high-risk sexual behaviours, and emotional distress (including suicide), compared to cisgender students. These disparities stem in large part from bullying and other stigmatizing experiences, which are very common for these young people.”
—Dr. Marla Eisenberg, Associate Professor in Pediatrics, University of Minnesota Medical School, Minneapolis, Minnesota

How can you help build a better world for gender-diverse folks?

Be informed: Learn about TGNC issues and culture. Use LGBTQ-specific news sites, such as GLAAD, Xtra, and them.

Diversify your learning to ensure your allyship is inclusive of TGNC people with intersecting identities of race, class, religion, disability, etc.

Support advocacy efforts. For example, check out your campus’s LGBTQ centre and ask how you can help.

“Ask about the names and pronouns people use, and then use them! This seemingly small gesture can go a long way in creating a welcoming environment in school and beyond.”
—Dr. Eisenberg

Talk to us! Over 50 percent of Student Health 101 survey respondents said they know someone who is transgender or gender nonconforming. As you spend time with gender-diverse friends, classmates, and family, you’ll unlearn stigmas and understand how to be a better ally.

Are you gender diverse or questioning and need to talk? You’re not alone. 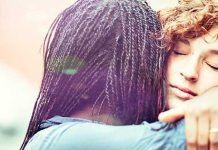 Supporting the whole person: Strategies to help sexual assault survivors of all identities 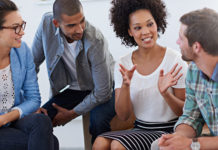 Sexual health, culture, and relationships: Our experts answer your questions 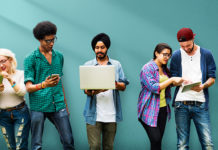 4 easy ways to set positive standards in your online world